From 2013 to 2018, I wrote a regular column for Mint, India’s second largest financial daily. For this, I used data and quantitative methods to explore topics of popular interest.

An archive of my writing can be found here.

Here are a few pieces that I, without knowing you at all, think you might find interesting. 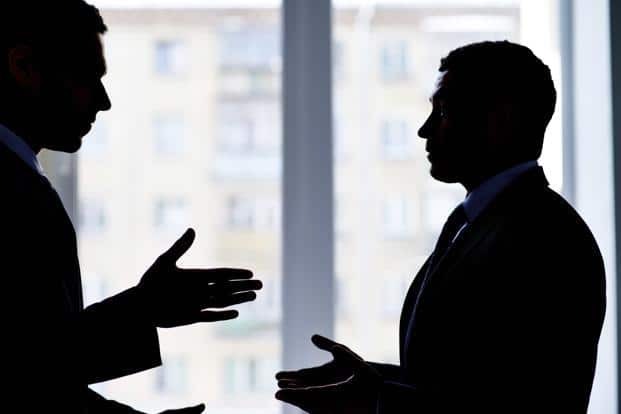 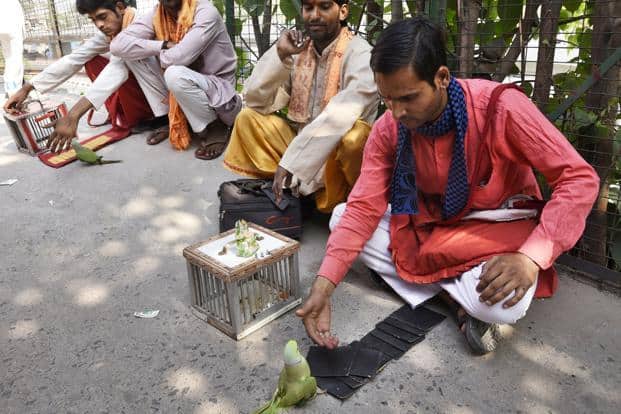 Why data science is simply the new astrology
Many data scientists accept the model that gives the best results on the data set at hand; no attempt is made to understand why the given inputs lead to the output 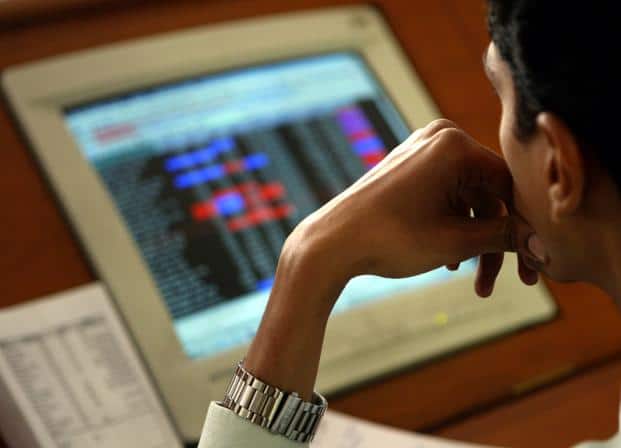 What the flooding of the Nile says about the Nifty
While Nifty is positively serially correlated over the very short term, if we look at slightly longer time periods, we find that the index is actually mean reverting 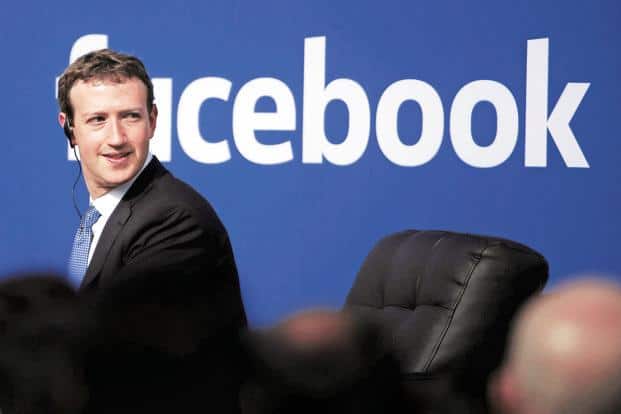 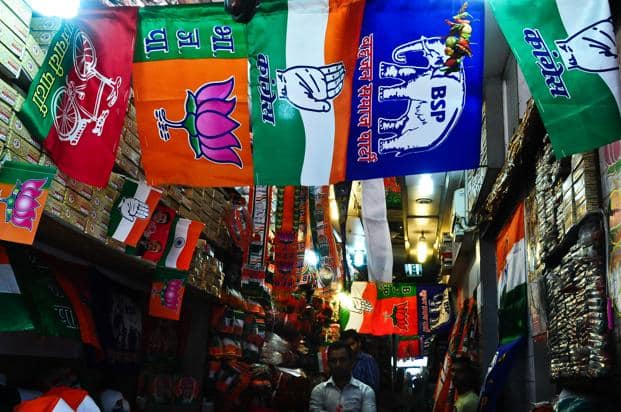 Poll forecasting: How to convert votes into seats
Analysis shows if a party can manage to get 38% of the votes in a four-cornered state such as Uttar Pradesh, it will go on to win a lot of seats 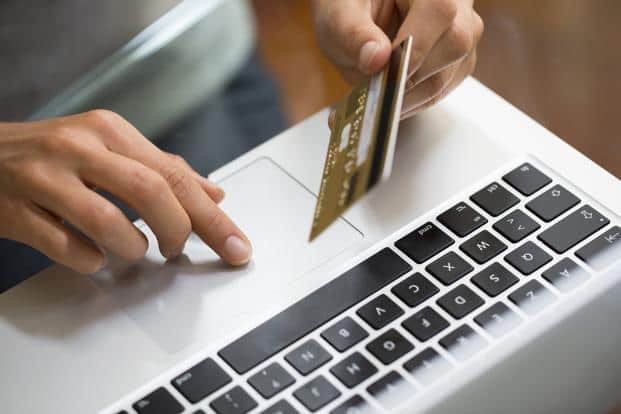 Was the boost in digital payments after demonetization temporary?
Debit card transactions have doubled thanks to note ban, while growth in credit card usage has sped up 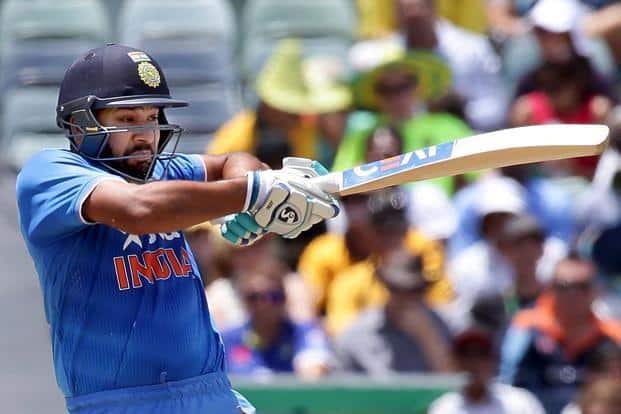 Do Indian batsmen slow down in the 90s?
To cut to the chase, the answer is yes 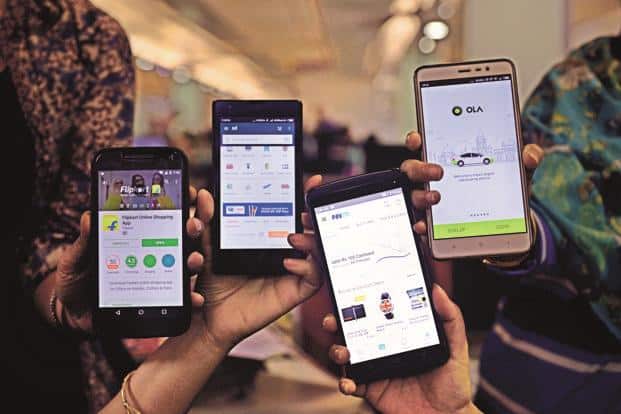 The true value of Indian unicorns
Investments in start-ups come attached with downside protection clauses, which are like a put option written by existing investors in favour of new investors 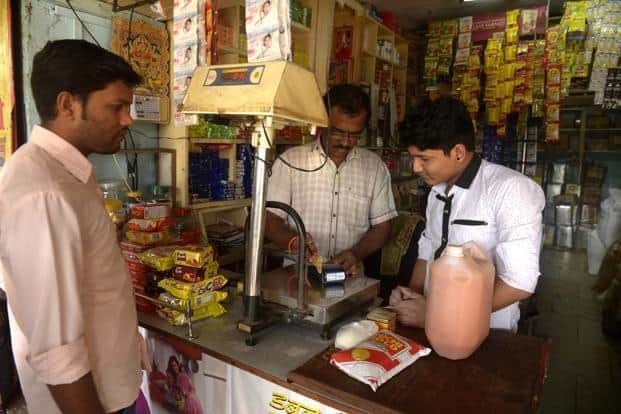 Bootleggers and baptists in conservationism
India needs to design its environmental policies carefully. These should address genuine concerns without killing economic growth 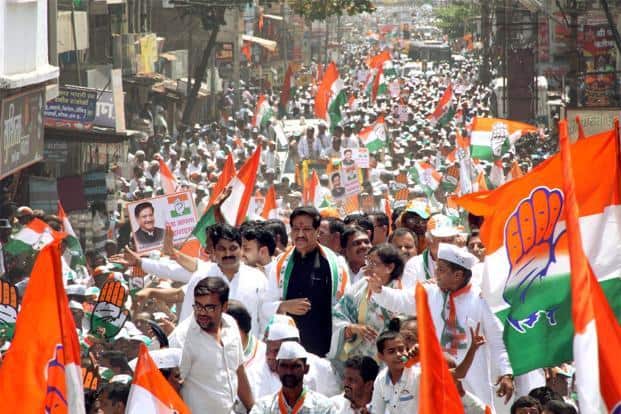 Maharashtra elections: Who will benefit from splintered alliances?
The situation can be set up as a classic Prisoner’s Dilemma, with players being BJP and NCP, both of who wanted a recalibration with Shiv Sena and Congress 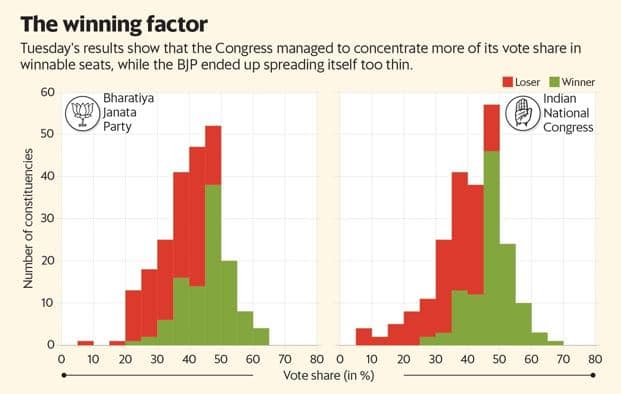 A party with fewer votes can get more seats and win the election
In MP, Congress got fewer votes on aggregate than BJP, but trumped it when it came to seats, winning 114 against BJP’s 109